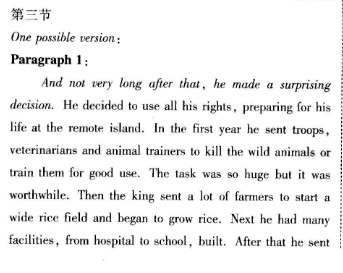 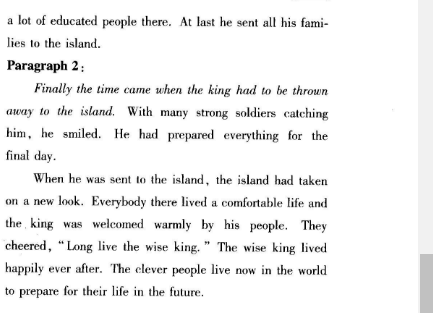 第三节One possible versionParagraph 1And not tery long after that, he made a surprisingdecision. He decided to use all his rights, preparing for hislife at the remote island. In the first year he sent troopsveterinarians and animal trainers to kill the wild animals ortrain them for good use. The task was so huge but it wasworthwhile. Then the king sent a lot of farmers to start awide rice field and began to grow rice. Next he had manyfacilities, from hospital to school, built. After that he senta lot of educated people there. At last he sent all his fami-lies to the islandParagraph 2Finally the time came when the king had to be thrownatay to the island. With many strong soldiers catchinghimsmiled. He had prepared everything for thefinalWhen he was sent lo the island, the island had takenon a new look. Everybody there lived a comfortable life andthe king was welcomed warmly by his people. THcheered, "Long live the wise king. "The wise king livedhappily ever after. The clever people live now in the worldto prepare for their life in the future 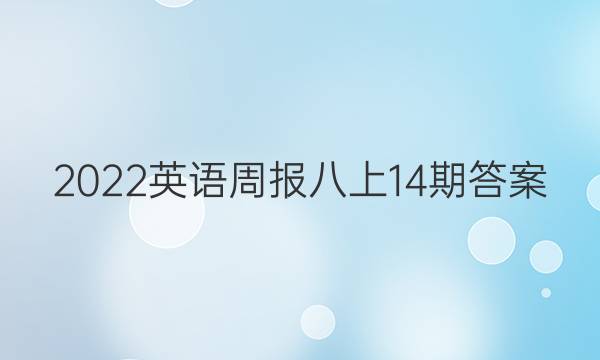